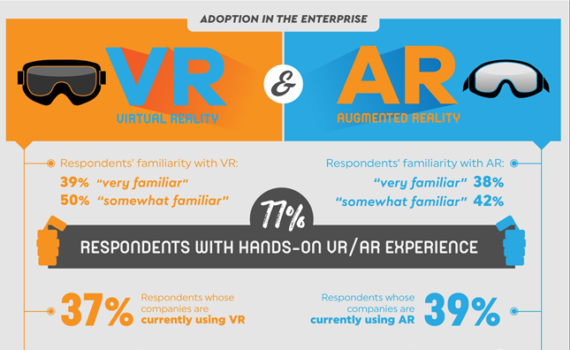 The concept of virtual reality is now making its way onto the web development and it is being predicted that it is going to be a very big deal in the coming years and everyone who is involved in the web design is going to be affected in some way or other. In simple words, we can say that future is in our sights whether it is 360 degree videos shared on Facebook or people wearing oversized headsets.

Here are a few ways through which VR is changing web design:

VR is moving to the browser: Until now, there is a necessity of headset and an app of some sort in order to access any kind of VR content online but it is all changing with a number of quality web browsers which are working on the support for web VR. Now there is open standard due to which it is possible to experience VR in our browser. Now the ordinary web visitors will be able to just click a button and start interacting with VR content without any troubling with the downloads.

It is easier to create content: While there is a huge production of headsets which is making it easier for consumers to access the VR content on the web, on the other hand, there is an increasing availability of open source libraries due to which content creation is getting easier.

E-Commerce: As we know that there is a sheer number of ecommerce websites out there but the surprising fact is that they all are following a similar design which means they can get easily lost. Recently a traditional layout has been developed in order to make sites with their own personality and VR in online shopping could be very important in moving forward. With this technology, we can drop the user in a virtual clothing store so that they could try whatever they want.

Other uses of VR: These are just a few examples of VR but in real life, this technology can also be used for almost any aspects such as educational services, live music or stress relievers and space exploration and sports.