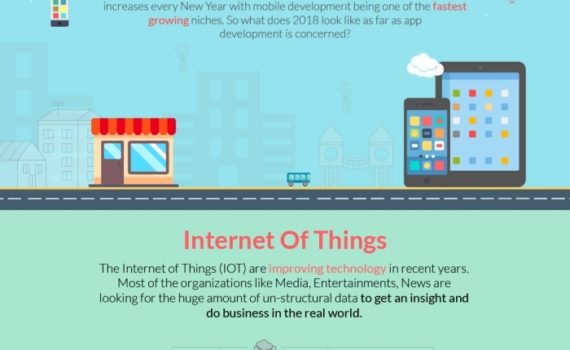 2018 is about to end and just like previous few years was a great year for mobile app development. Every single day companies are realizing that app development is bringing consumer one step closer to their services. It has resulted in great investment and necessary too for better support & convenience.

This New Year mobile app development was one of the fastest growing niches and let us examines the new innovation entered in 2018 and accomplished tremendously.

Internet of Things – The IOT or Internet of Things introduced improved technology in recent years and there are more to come in the coming years. Many organizations from different background like Media, Entertainment, News are looking for the huge amount of un-structural data to get an insight and do business in the real world.

Increased Mobile Pages – Since the introduction of the AMP project by Google, the loading time and quality have improved in mobile phones. The speed of pages loading has increased and also Google announced/declared to provide isolated search index for the mobile web.

On-Demand Apps – The on-Demand apps are one of the popular apps right and they were earlier too, making life easier. A convenient source opened to be used by consumers and helped the users with little things that took much of their time. Like Facebook, Youtube, Instagram etc.

Cloud-Based Apps – Mobile App Developers had designed apps with increased cloud technology. It made work easier and quicker to use data without impacting on your phone internal memory.

App Security – Security services have evolved and introduced more and more algorithms for better mobile safety. Data security is essential and it makes sure that personal data is not hacked by anyone. In the app development industry, in-built apps are making big difference. 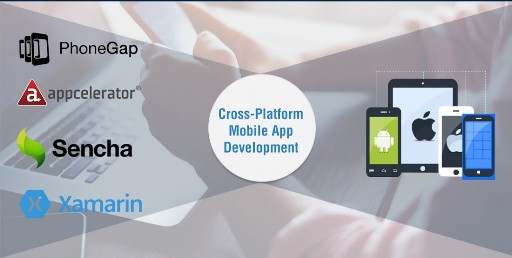