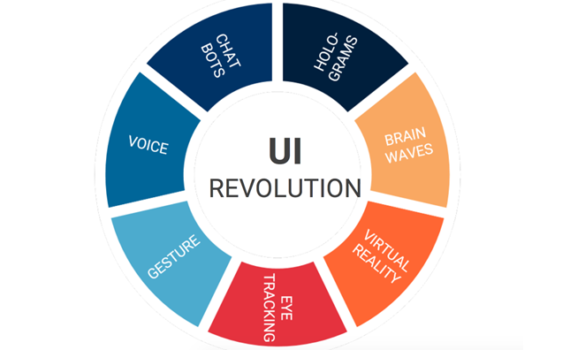 We often stuck in a situation where our hands are busy to operate our phone. It is urgent to receive the call as it is important but we could do so. Here, voice user interface plays an important role. VUI or Voice User Interface is a technology through which users are allowed to use voice as an input for the computers, mobile phones or other devices.

Any evolving technology can be termed as useful when it is capable to save some of its most critical things such as energy, time or money etc. and in this context, it is time. VUI offers faster and easier ways to perform these things and voice is the next big technology.

Here are some common things that users can utilize the VUI for:

Unlocking: Through the VUI, the users can give command to their phone to unlock it and it would be unlock automatically. We can wake up along with our sleeping phone with a VC.

Texting: The basic functionality of VUI is to help in converting to texts what we speak through our voice. For example, if we want to chat with our friends or Google Search, we can all do this through VUI. This is also now in possible with Google as input can be in the form of voice search.

Selfie People: This is the great thing for the selfie lovers out there. We can command our phone and it obliges with the beautiful selfie. It can also be done with videos or pictures.

Turn on/Off: Voice commands can also be used for turning our phone on and off as well as various features such as Bluetooth, WiFi, speakers or even other devices.

Navigation: The feature of VUI is very important when the users are on the go. Voice can be helpful in both – searching for the location and giving the directions as well. This feature has already embedded by the GPS systems and Google Maps.

Alarms: Through the VUIs, the task of setting alarm or snoozing it can be performed with our eyes only.

Television: This essential function is also been used in televisions due to which dependence on the remote has minimized. Now there is no necessity to take too much care of remotes or save them from children as voice based instructions will be helpful in changing the channels or turning on and off the television.